CRN sat down with Dell Technologies CEO Michael Dell for an exclusive interview at his company's headquarters in Round Rock, Texas.

Here's what he had to say about the return to the public market, his 2019 outlook, Amazon Web Services' entry into the on-premises infrastructure market with Dell Technologies company VMware, and the rapidly changing technology landscape -- including the impact of 5G networks on business.

Michael Dell On Dell Going Public And Its 'Best Year Ever:' Exclusive
‘We think the demand is going to continue to be very strong in 2019. The momentum we have in the channel is quite strong. It's a very different company than it was five or 10 years ago,’ Dell founder and CEO Michael Dell tells CRN in an exclusive interview.

Michael Dell: We're 'Growing A Lot Faster' Versus Cisco, HPE And IBM
‘If you look at our data center business, we are the largest and we're bigger than Cisco. Bigger than IBM. Bigger than HPE," says Dell Technologies CEO Michael Dell in an exclusive interview with CRN. 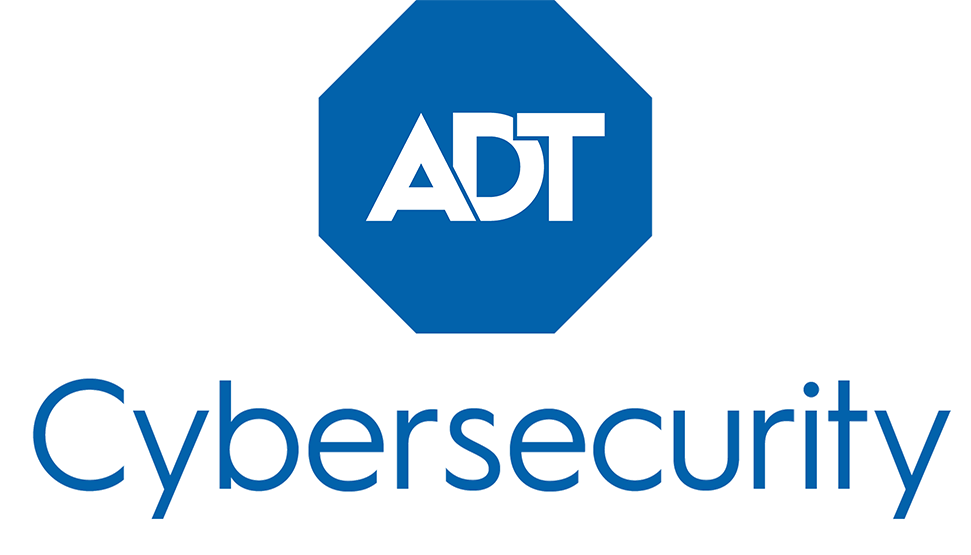