China on Tuesday announced the country would lift strict COVID lockdowns in Zhengzhou — known colloquially as “iPhone City”— paving the way for the long process of rebooting stalled iPhone 14 production that has delayed shipments on millions of units.

“This is some good news in what has been a horror show for Apple around iPhone production, which has been operating at roughly 20 (percent) — 30 percent of capacity over the past month… resulting in a massive unprecedented iPhone shortage globally heading into Christmas holidays for (Apple),” Wedbush analysts Dan Ives and John Katsingris wrote in a report.

Ming-Chi Kuo, an analyst at TF International Securities who frequently posts insider Apple information, said on Twitter that he estimates lockdowns will cause a 20 percent drop in iPhone shipments for the October-December quarter. He said Foxconn’s production capacity had been running at just 20 percent in November but expected to improve to up to 40 percent capacity in December. Kuo thinks Apple’s overall iPhone revenue in the current holiday quarter could be up to 30 percent lower than investors and analysts expected.

Apple’s latest quarterly results had provided one of tech’s only bright spots in an otherwise tumultuous financial period. The company’s fourth-quarter results beat expectations and delivered an all-time Mac revenue record and overall strong results for its smartphones and wearables. “The world continues to be unpredictable as old challenges evolve and new ones emerge,” Apple CEO Tim Cook told investors during the earnings call.

The company released a brief statement acknowledging the lockdown’s toll, saying iPhone shipments would be “temporarily impacted” and “we continue to see strong demand for iPhone 14 Pro and iPhone 14 Pro Max models,” but that “customers will experience longer wait times to receive their new products.”

The company also addressed worker concerns that have boiled over at the site.

“The (zero COVID) policy has been an absolute gut punch to Apple’s supply chain with the Foxconn protests in Zhengzhou a black eye for both Apple and Foxconn,” the Wedbush analysts wrote. “The reality is that Apple is extremely limited in their options for holiday season…”

David Starr, co-founder and CEO of Charlotte, N.C.-based Apple consultancy firm Black Glove, said most of the impact is being felt on the consumer side but that his business is “highly dependent” on Apple’s continued success. While the bulk of his business is focused on Mac products, he knows Apples mobile portfolio is crucial to its overall success. Starr worked at Apple for more than 18 years before starting Black Glove. “One thing I learned from my years there – betting against Apple is a bad bet.”

Starr said he thinks some positive changes will come out of the current supply snarl. “(Apple’s) supply chain prowess is incredible. And it’s always been highly dependent on China. And China is a changing country. That means that the whole world, not just Apple, is going to have to adjust geopolitically… I think it will be interesting to see what happens as a planet for us to kind of rise up and diversify (the supply chain). I’m trying to be brutally optimistic about the whole thing.” 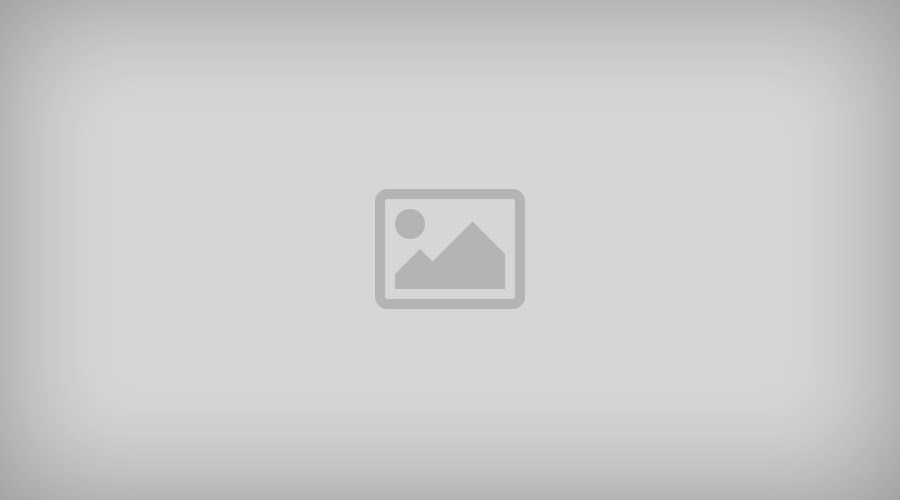