CRN’s Channel Madness Tournament of Chiefs pits some of the channel’s best-known executives against each other in head-to-head battles where CRN readers determine the victors. 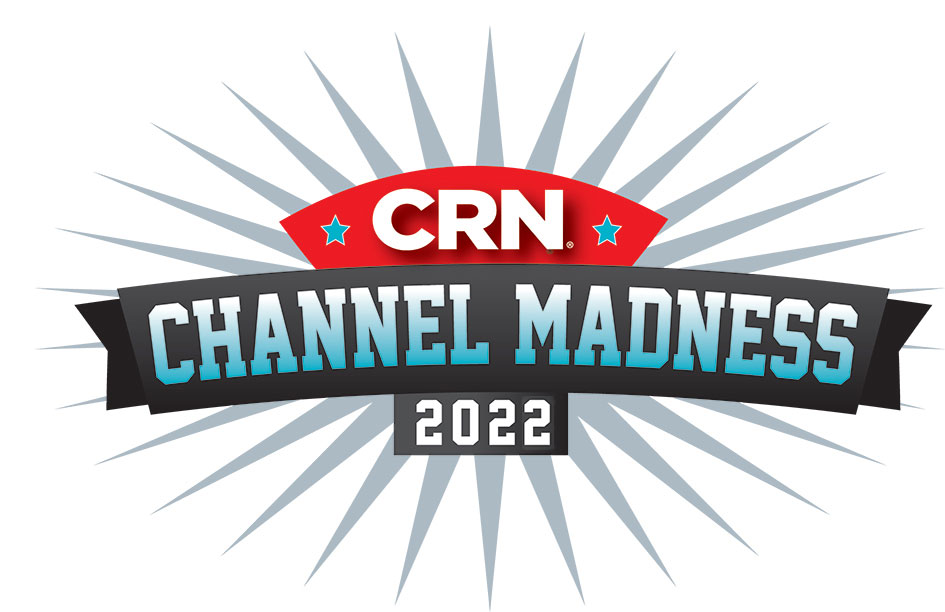 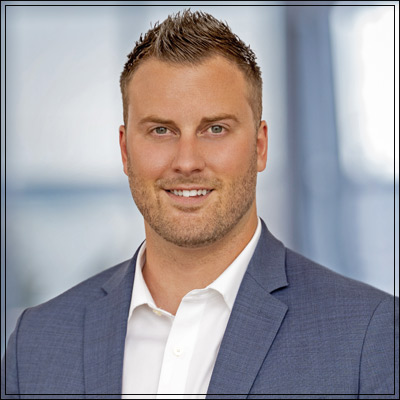 Scale Computing’s Scott Mann Wins Channel Madness 2022: ‘He Was Born For This Role’ >>

After weeks of the industry’s most recognizable channel leaders battling it out in CRN’s 2022 Channel Madness Tournament of Chiefs, Scale Computing’s Scott Mann has won the crown. Here’s how Mann won and why Scale Computing partners came out in droves to vote for a ‘true champion’ of the channel.

Please consider joining The Channel Company in donating to the Red Cross to aid in its humanitarian relief efforts in Ukraine >>.

IBM Beats VMware At The Buzzer In Channel Madness: Round 1 Results >> 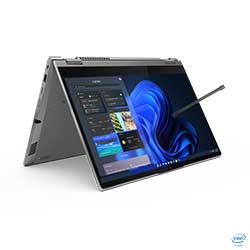 Through five rounds, the nearly 200 participants in our CRN Channel Madness Bracket Contest have jostled for the top spot. But finally one stands alone.

By correctly choosing Scale Computing’s Scott Mann as the 2022 CRN Channel Madness winner, Channel4theWin picked up 16 more points and wound up on top.

Congrats also to Channel Guy and One more time, who fought hard to the end, but wound up in second and third places.

This year's Bracket Contest Champion wins a Lenovo ThinkBook 14s Yoga 2-In-1 Laptop, courtesy of Lenovo! Congrats to Channel4theWin, and you'll be hearing from us soon! 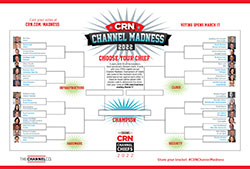 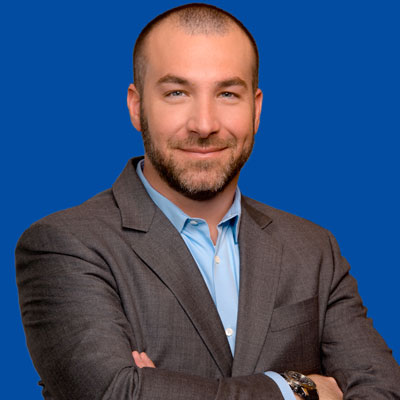 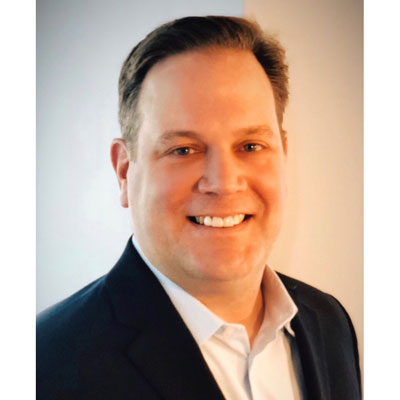 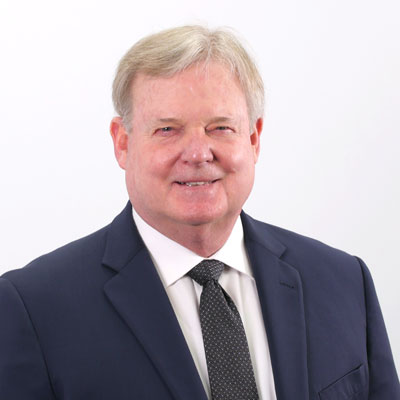 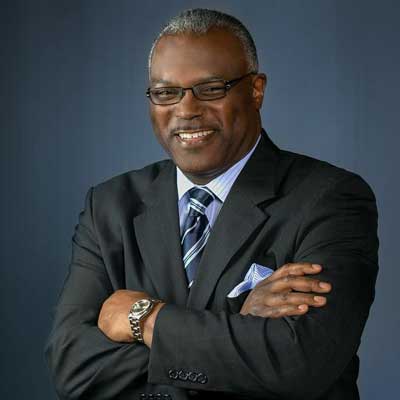 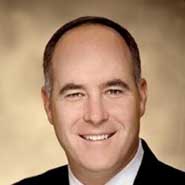 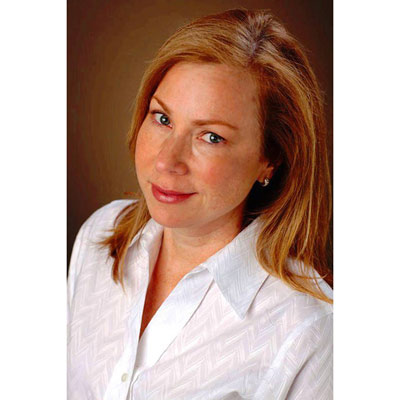 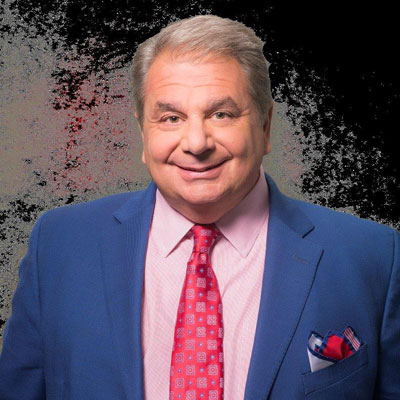