The first half of 2015 saw major mergers and acquisitions take place in the IT industry. Here are the 15 deals that will have the biggest impact on the IT channel. 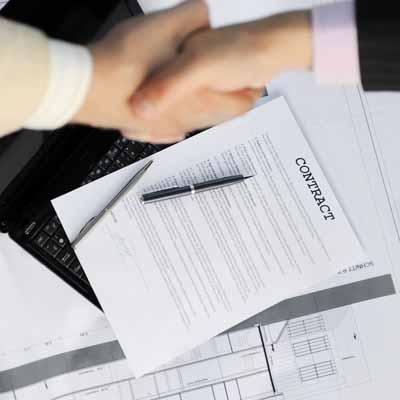 In the first six months of 2015, some major mergers and acquisitions took place in the IT industry.

This year we have seen deals that have reshaped the telecom community, solution providers being snatched up by private equity firms, and big-name companies making deals in order to keep up with emerging technologies. And we're only halfway through 2015.

Here's our take on the 15 M&A deals that will have the most impact on the channel.