From a company offering software-defined, all-flash storage tech to one tackling security orchestration and automation, CRN salutes the coolest startups shining bright in the first half of 2016. 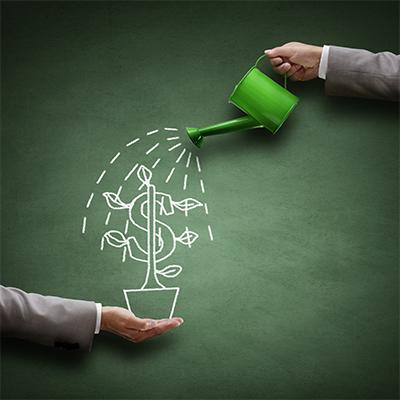 Enterprise IT is an evolving beast, one with plenty of room for the next startup to capitalize on the next big thing. But what separates a new company from the pack and makes them standout as cool?

In security, it's the companies that enable enhanced protection to environments that are understaffed in a time of increasing threats.

In the blossoming Internet of Things industry, it's the nimble startups that are not only demanding a seat at the table, but taking money out of the pockets of the biggest IT vendors.

In the cloud, it's the startups that are disrupting the industry's most disruptive space, standing out in a crowded SaaS landscape and leading the charge toward the most modern computing environments.

Each year, CRN honors the coolest startup companies across a variety of technology areas, including cloud computing, security, storage, networking, big data and Internet of Things. From those we’ve selected these 10 standouts as the coolest startups of the first half of the year.

For a look at the rest of the startups and other tech happenings throughout 2016, check out CRN's Tech Midyear In Review.