The 10 Coolest Data Analytics Startups Of 2020

Despite some consolidation within the business intelligence software industry, a new generation of startups is developing software with advanced data analytics capabilities for businesses looking for ways to derive insight and value from their data.

Data Analytics: The Next Generation

The business intelligence software arena has reached a high level of maturity and there has even been some vendor consolidation with blockbuster acquisitions such as Salesforce's acquisition of Tableau, Google’s purchase of Looker and Tibco’s pending acquisition of Information Builders making headlines.

But data analytics continues to be a dynamic segment of the IT industry and there is no shortage of data analytics startups bringing new technologies—including artificial intelligence and machine learning—to the business analytics market.

Here’s a look at 10 data analytics startups that caught our attention in 2020. 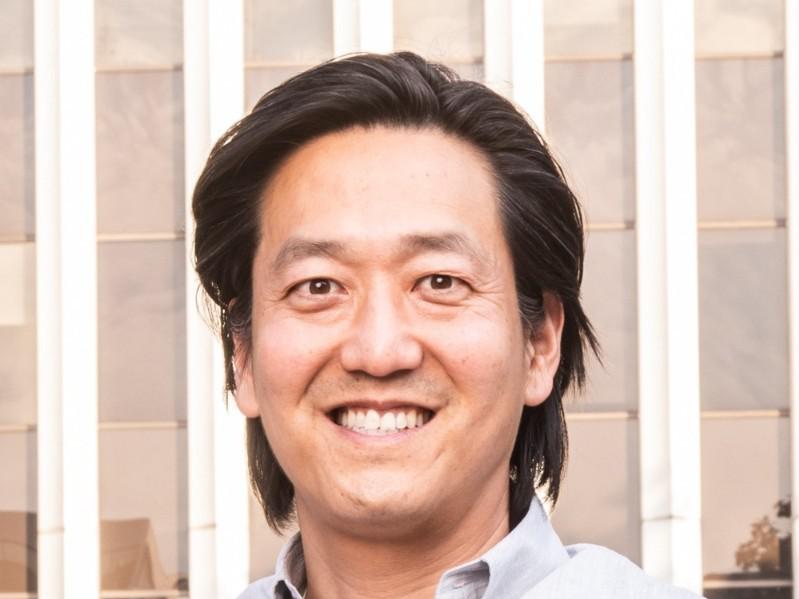 Ahana exited stealth earlier this year and began offering software and services around the PrestoDB open-source SQL engine. In September the company debuted its Ahana Cloud for Presto service designed to simplify the adoption, use and management of Presto and make it easier to connect the big data technology with databases, data catalogs and data lake systems.

Presto is an open-source, high-performance SQL query engine, originally developed at Facebook, for speeding up database queries from a variety of distributed data sources—a key issue for business analytics tasks that involve huge volumes of data. 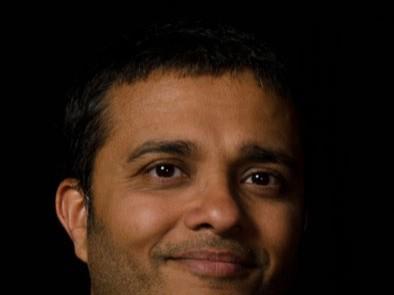 DataChat began as a research project at the University of Wisconsin in 2017 and was spun off as a company in collaboration with the Wisconsin Alumni Research Foundation. In October the company received $4 million in a seed funding round led by WRVI Capital and Nepenthe Capital. 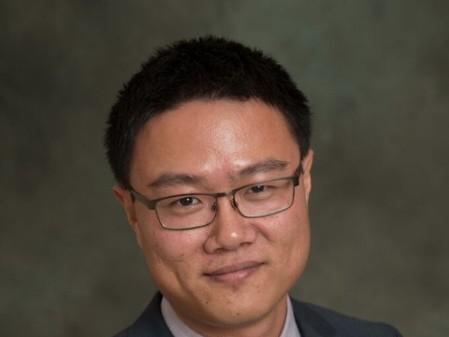 Founded in 2015, Imply has raised more than $45 million in financing. In October the company said that TrueCar Inc., the automotive pricing and information website, had selected Imply as its self-service data analysis platform. 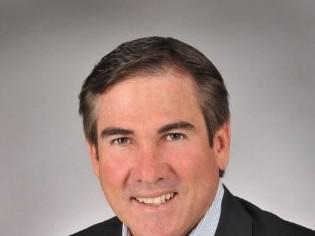 Founded in 2016, Kinetica has raised more than $77 million in financing. 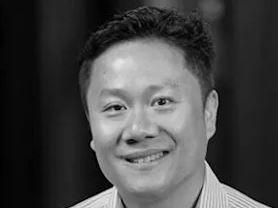 Enterprises struggle to be data-driven when data is scattered across multiple systems and locations and data management processes lack the agility to deliver answers quickly.

Launched in 2018, Promethium raised $6 million in early stage funding at the start of 2020.

The company’s roots are in advanced data science and semantic web research conducted at the National University of Ireland, Galway (in collaboration with the Massachusetts Institute of Technology) led by company founders Dr. Giovanni Tummarello and Dr. Renaud Delbru.

The company was named a 2020 Gartner Cool Company in analytics and data science. Starburst Data develops Starburst Enterprise for Presto, the company’s commercial offering of the Presto open-source, distributed SQL query engine for finding and analyzing data that resides in a variety of distributed data sources.

Presto is capable of querying data where it resides without having to move it—a major advantage in cloud and hybrid IT environments with increasingly scattered data sources. That makes it a more cost-efficient alternative to traditional data warehouse systems. 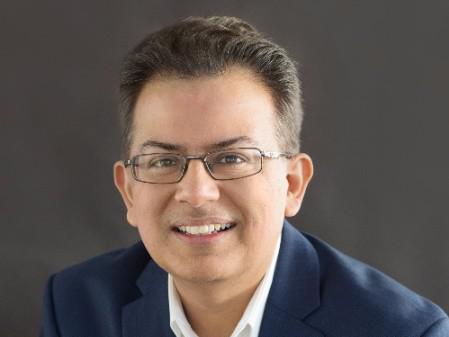 Tellius develops the Genius AI Engine, an AI-driven business analytics platform that enables anyone to ask questions of their data and discover actionable insight in seconds—what the company calls “decision intelligence.” 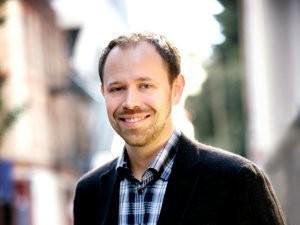 Uncovered was recognized as a Gartner Cool Vendor 2020 in data science and analytics. Business intelligence software proliferation can be a problem as departments and operational units throughout a company buy and implement their own business analytics software, creating analytical silos across the organization.

ZenOptics develops intelligent analytics catalog software that in a single interface provides direct access to all of an organization’s analytical assets including reports, dashboards, data, spreadsheets and applications.

The company’s software can be applied in a number of use cases including unified reporting, report personalization, report governance, report reconciliation and validation, business analytics tool consolidation and optimization, and managing reports and platform in the midst of mergers and acquisitions.