Here are 10 startups helping to power the DevOps revolution with a diverse array of technology for enabling the collaboration between developers and operators that‘s necessary to release software at the speed of the cloud.

It's A DevOps Life

DevOps has become the guiding philosophy of almost every modern application development and delivery organization.

A new breed of DevOps startups is supporting the broad shift to Agile software development and delivery by simplifying the automation of workflows, providing greater visibility into cloud-native architectures and integrating security across DevOps processes.

Here are 10 startups helping to power the DevOps revolution with a diverse array of technology for enabling the collaboration between developers and operators that‘s necessary to release software at the speed of the cloud. DevOps teams are increasingly turning to GraphQL as a simplified method of sending queries to APIs for specific and useful data. The query language open-sourced by Facebook delivers significant benefits in application performance and end-user experience compared to traditional REST APIs.

Apollo GraphQL is the leading provider of the technology, accounting for more than 90 percent of GraphQL downloads.

The San Francisco-based startup‘s platform simplifies app development by combining APIs, databases and microservices into a single data graph that can be queried by GraphQL. LightStep enables DevOps teams to take advantage of distributed tracing to get deep visibility into those cloud-native environments so they can improve their performance and reliability. The platform detects changes impacting the health of services spanning multi-cloud environments, and a correlation engine performs rapid root cause analysis.

LogDNA, based in Mountain View, Calif., provides a log management offering that can rapidly parse and search petabytes of data across disparate cloud environments.

The startup enables DevOps teams to centralize their logs and glean from them actionable insight on the status of development and production environments across the stack. The offering is built on Kubernetes and easily spans public cloud and on-premises infrastructure.

LogDNA took a leap forward with its channel strategy this year while forging a close partnership with IBM Cloud.

More than a million developers use Netlify to automate their web applications with modern build workflows.

Netlify is the driving force behind Jamstack, a modern web architecture that enhances the functionality of static websites with APIs and serverless functions.

Postman‘s collaboration platform enables DevOps teams to jointly develop APIs and manage their complete life cycles. In that sense, the San Francisco-based startup’s technology is akin to what GitHub did for open-source software development.

The technology also automates testing and integrates APIs into the CI/CD pipeline to ensure code changes don‘t impact their functionality in production environments. The startup out of Seattle added a slate of new features to its drag-and-drop service automation platform over the past year, including credential integrations with external secrets management systems.

Refactr also introduced its “freemium” Community Edition and an installer for automation tools. 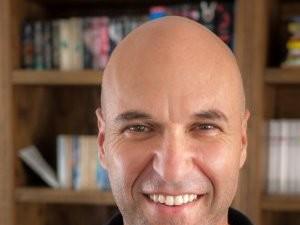 This Israeli startup that emerged from stealth in October brings DevOps methodologies and tools to the realm of business operations.

Salto automates configuration of popular enterprise SaaS solutions like Salesforce, NetSuite and Marketo by extracting configuration data and translating it into a standardized text format. 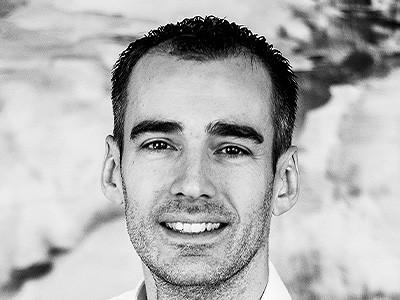 This DevOps startup born inside channel consultancy Indellient recently released a visual platform for deploying containerized workloads into the cloud.

The company spawned from the realization among Indellient‘s DevOps experts that the one-off services they were deploying for customers were actually often repeatable.

ShuttleOps came out of stealth in May aiming to ease application delivery and help customers adopt cloud with more fluidity and ease. 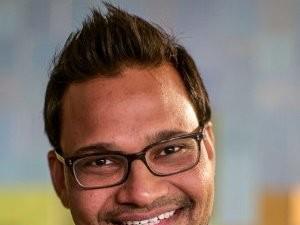 Traceable, a startup from the founders of AppDynamics and Harness, recently came out of stealth with technology that looks to enable DevSecOps processes by getting developers and security professionals speaking the same language.

Traceable integrates security into the DevOps pipeline by providing end-to-end visibility into data flowing through any API. The distributed tracing system enforces security policy at those critical soft points in cloud-native workloads. 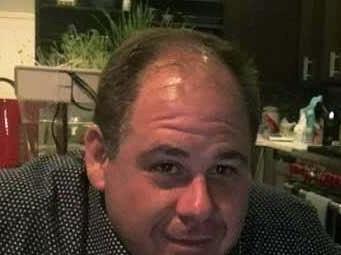 The startup‘s technology, built on Kubernetes and the Knative serverless project, empowers developers to build event-driven applications that integrate event streams from legacy and containerized applications.

The startup just released its TriggerMesh Cloud Native Integration Platform 1.0, which can be procured as a self-administered environment orchestrated by Kubernetes or a fully managed service on TriggerMesh Cloud.