From the future of its IoT business to increased competition in the high-end client compute market, here's what partners would like Intel CEO Brian Krzanich to speak to on the earnings call. 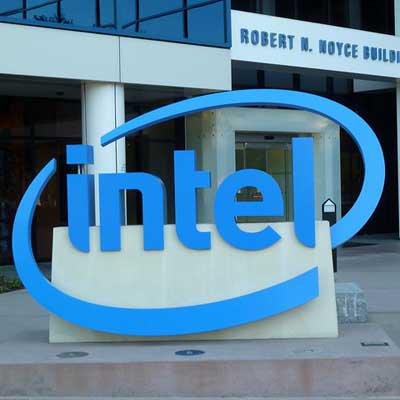 Intel has kept its product lineup fresh this quarter by rolling out its new Xeon scalable server processor platform for the data center, as well as its new enthusiast Core X platform for high-end gamers – but the chip giant also faces increased competition from other vendors, including AMD, ARM and Qualcomm.

Analysts expect the Santa Clara, Calif.-based company to report earnings of 68 cents a share, according to a consensus of Thomson Reuters analysts, up 15 percent from 59 cents in the same quarter a year ago.