8 Printer Market Trends To Watch In 2018

The shift toward multifunction printers, competition in the A3 and A4 markets and printer security are among the major trends in the industry. 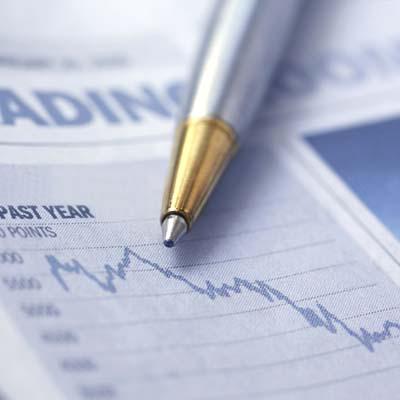 Surveys of printer usage at U.S. companies show that printing is declining slowly, and the pace will likely continue for years to come, Kmetz said. "I don't see the cliff on the horizon," he said. "The idea that it will be gradually declining and then just drop off in one particular year -- I don't know if we're ever really going to see that ... It's just kind of gradually trending. We're going to lessen our reliance on paper, but we won't eliminate it."

The main reason being: there is still a rationale for the printed page at many companies, Kmetz said. "At times you just want to put a piece of paper in front of somebody," he said. "The printed document is also a selling tool. An email with an attachment is easier to ignore than a physical document that I provide to you."

While the millennial demographic is no doubt less likely to choose to print in the office, the requirements of their job may still dictate that they need to print in many cases, Kmetz noted. "We still see that there is a paper process that is still around," he said.