Intel's Lisa Spelman: Why Optane DC Is Winning Over Customers

'The part that's been interesting has been—and I feel good because I said this before launch—was once we get the product in the hands of customers, they will do things with it that we didn't think to do,' Intel Xeon and Memory Chief Lisa Spelman tells CRN in an interview. 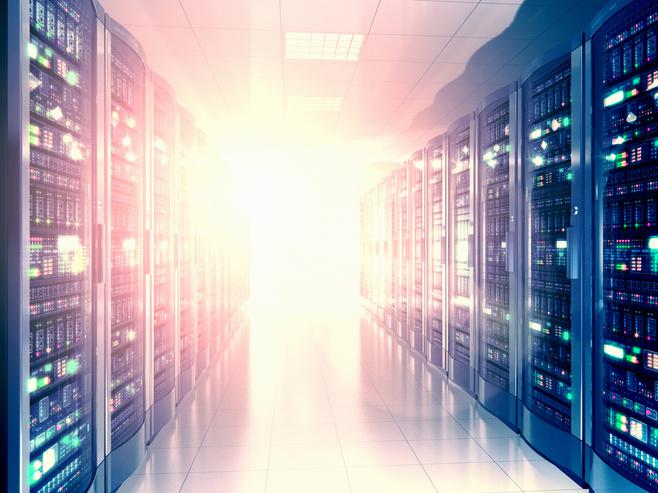 How would you describe Intel's year in the data center last year? Were there any certain themes? And what are the themes for Intel's data center business in 2020?

In 2019, for us, it was really all about the ramp [of Intel's second-generation Xeon Scalable processors]. Getting Cascade Lake in as many hands as possible, and the platform around it. So I talked before about all the things we did on the CPU side, and the biggest one in this generation was the [Deep Learning] Boost, and we ran tons of [artificial intelligence] projects with customers: get the testing done, get all of the frameworks optimized and start turning those into production deployments.

But the other super cool thing that we worked really hard on last year was the introduction of our new Optane memory technology into the platform. Bringing new stuff to market is always fun. When you're bringing new stuff that redefines how application architecture is done, that's even more fun. But it's real work. So we put together a team as part of our memory team. That was really their sole focus. They're the solutions architects, and they're just completely customer- and application-focused, and they were out trying to find all the proofs of concept that fit within the right value propositions. We were pretty specific about the ‘Xeon plus Optane memory together delivers these results in this environment, and so let's work with you, find if that environment fits, start the proofs of concept.’ We've done over 200 proofs of concept, and we have this huge pipeline of more.

One of the things that we're just getting into now is the conversion rate, so we're getting high 80 [percent to] 90-plus percent conversion of proof of concept into deployment, which is insane. But some of it goes back to that targeted focus, around saying, ‘For these types of in-memory database applications and for these types of virtualization use cases, here's where we know it's going to deliver either total cost of ownership you want to see, or it's going to deliver the persistence that your application needs, or it's going to deliver a higher performance.’ Whatever the case might be or may be a multitude of those, so that part's been great. But that's what we set ourselves up to do.

The part that's been interesting has been—and I feel good because I said this before launch—was once we get the product in the hands of customers, they will do things with it that we didn't think to do or honestly we ran out of technical resources to do, because we're trying to get deployments going and the proofs of concept. So at International Supercomputing this year, which was in June and right after the April launch, we had some people starting to pique their interest and test it. And then by Supercomputing [in November], we had people saying, ‘You know what, this has a real play for large [high-performance computing] data sets, and there's some interesting things we can do there.’

We had high-performance computing workloads and some of the AI workloads on our radar, but we hadn't really dug in. And so now we've got these startups. You've got these data management companies. You got these HPC companies that are coming in and saying, ‘Hey, by the way, I grabbed a handful of these, and here's what I have done.’ And so we're starting to see the industry pick it up for different use cases and start helping us scale it there as well.

It's a bridge thing because it was so exciting to have been part of a product family for such a long time, get it to market, drive the proofs of concept—and then in 2020, start ramping it not only in the areas where we knew we had a definitively good use case but also in the areas that our customers are telling us and our ISVs are telling us are good use cases. We have a lot of work to do in 2020, we're going to continue to ramp the current generation, and we're also going to bring to market the next generation. And so we'll find customers on using both.