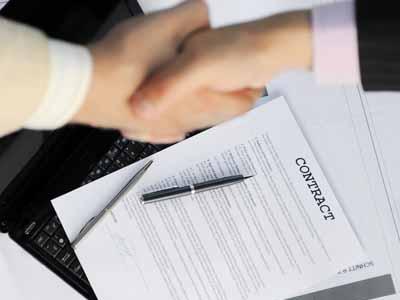 Details Of The Deal

AMD plans to acquire Xilinx in a $35 billion all-stock deal. That represents approximately $143 per share of Xilinx common stock, which is a premium of nearly 25 percent over the company’s current value.

The deal has been approved by the boards of directors of both AMD and Xilinx, and it’s expected to close in late 2021 if it gets approved by regulators and meets other closing conditions. AMD said the deal will qualify as a tax-free reorganization with respect to U.S. federal income taxes.

Once the transaction closes, AMD CEO Lisa Su will serve as CEO of the combined company while Xilinx President and CEO Victor Peng will be responsible for the Xilinx business and strategic growth initiatives. AMD will also add two Xilinx directors to its board of directors.

Within 18 months of the transaction closing, AMD said, it will make $300 million in spending cuts on an annualized basis, which will largely consist of “synergies in costs of goods sold, shared infrastructure and through streamlining common areas.”

In the earnings call, Su said the company plans to continue growing its investments in research and development, but it will cut costs in some overlapping areas, such as some technology IP that both companies use to develop chips. She added that those cost-savings measures will allow the company to invest more in AI and software.

“We‘re not you know counting on any major changes at all to either business from the running of the business,” she said. “I think the emphasis here is that both companies are executing extremely well, and we’re going to continue to keep it that way.”