Lenovo Channel Chief Sammy Kinlaw explains to CRN why the vendor will reduce rebate levels on some PC lines and how that will affect partners. 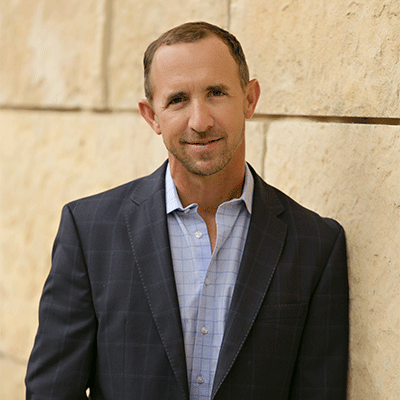 "When I make a change like this, it upsets the environment," Kinlaw told CRN. "I'm going to own it. I understand that we've made some changes, but [partners are] going to have to change with us because everything is moving at a pretty fast pace."

While Kinlaw acknowledged the rebate reductions and other changes, he would not be specific about those adjustments. However, partners have told CRN that the restructuring could impact margins by between 30 and 50 percent.

Lenovo does about 90 percent of its business through the channel.

Partners expect the channel program changes to drive business to competitors like Dell Technologies and HP Inc., or could influence customers to buy direct.

Partners should instead double down on product lines that are seeing increased rebates, Kinlaw said, such as workstations, high-end PCs and also on services.

What follows is an edited excerpt of Kinlaw's conversation with CRN.