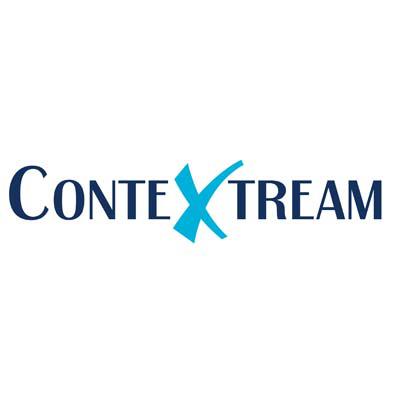 Founded in 2010, ConteXtream in December 2011 launched the ConteXtream Grid for Cloud and Managed Hosted Providers, a distributed virtual Layer 4-7 switch that deploys as an overlay to existing network infrastructure. Its technology -- which it claims connects an unlimited number of network endpoints to a "flat" infrastructure -- could prove an attractive M&A target for one of the larger infrastructure providers.