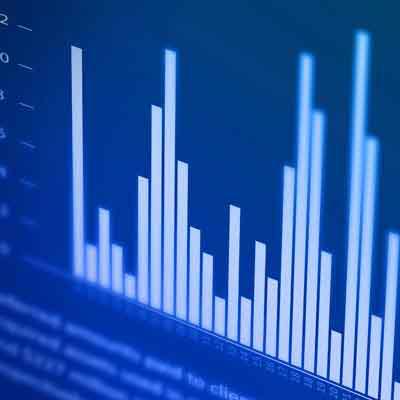 There was plenty of buzz around Cisco heading into its fourth fiscal quarter earnings call on Wednesday and rightfully so, as the networking giant announced layoffs, unveiled a restructuring plan and beat Wall Street estimates.

"There's a huge effort trying to become more operationally efficient inside Cisco," said Zeus Kerravala, principal analyst at ZK Research based in Westminster, Mass. "They've acquired a lot of companies, so they probably have a lot of overhead and redundancy from those things. But I also think as the company changes and becomes more software and cloud-oriented, they're going to need different skills."