From scrubbing memory of data to leaving a phony trail in malware code, some attackers are upping the ante when it comes to hacking into systems and stealing corporate data or controlling processes, say security experts who outlined the threat trends at the 2013 RSA Conference. 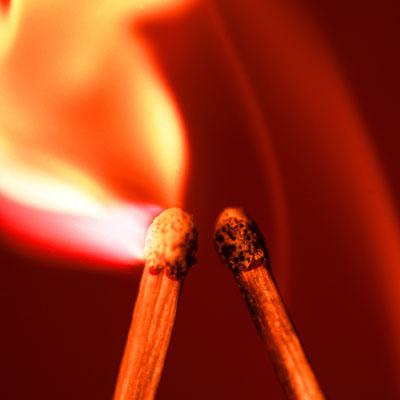 The industrial processes used to build Stuxnet and other malware provides unique fingerprints for malware analysis investigators to categorize it. Coding styles down to machine level language can indicate a specific threat actor. A nation-state backed cybercriminal that doesn't want to get noticed may place phony clues in malware to shake off investigators, Skoudis said. The catastrophic attack on Saudi Aramco via Shamoon infections on that company's workstations had some technical information that made investigators think it clearly wasn't the work of a nation-state. But, researchers at Kaspersky Lab provided evidence linking some specific characteristics to the Flame malware, an cyberespionage attack toolkit.