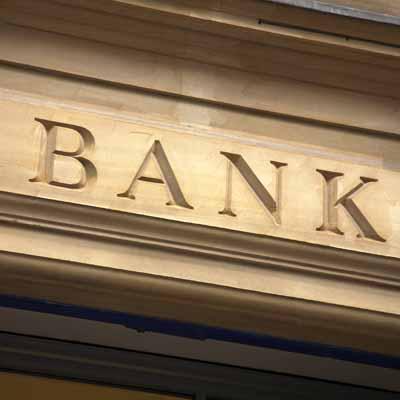 In February, a billion-dollar bank cyberheist was discovered, affecting as many as 100 banks around the world. The breaches, discovered by Kaspersky Lab, infiltrated the banks' networks using tactics such as phishing and gaining access to key resources, including employee account credentials and privileges. The cybercriminal ring, known as Carbanak, then used those credentials to make fraudulent transfers and make hijacked ATM machines appear legitimate as they funneled more than $1 billion into their own pockets. The attacks were first detected in December 2013, ramping up between February and April of last year.