While facts from the dump of NSA-related vulnerabilities in Cisco, Juniper and Fortinet security solutions are still emerging, here's what partners need to know about what's been revealed so far and what fixes are available to address the issue for clients. 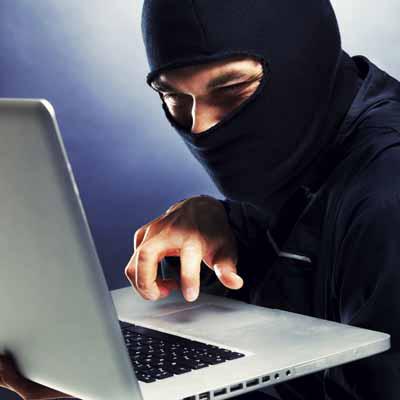 On Saturday, a group calling itself the Shadow Brokers posted in a blog offering to sell what it said were U.S. government hacking tools, asking a price of $1 million bitcoin. The hackers claimed to have taken the zero-day "cyber weapons’ from a group called the Equation Group, which is believed by many to be the NSA. The dump included installation scripts, configurations for command and control servers, and exploits for multiple vendors' routers and firewalls.