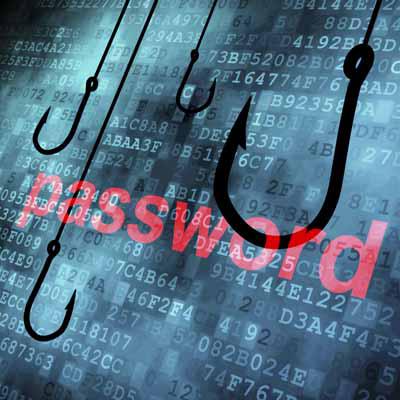 The two main types of social attacks that Verizon focused on in its report were centered on phishing, which represented 1,192 incidents and 236 confirmed data breaches within the carrier's dataset, and pretexting, accounting for 170 incidents and 114 confirmed attacks. Phishing typically involves an actor creating a message to a user -- typically sent via email (96 percent of the time, according to Verizon) -- that encourages a user to click through to a malicious attachment or malware. Pretexting, on the other hand, is the creation of a false narrative to acquire information or influence behavior, rather than dropping malware.

While Verizon found that phishing and pretexting represent 98 percent of social incidents and 93 percent of breaches, the report highlighted one silver lining: 78% of people don’t click on a single phishing attack all year.