Boston-based Wasabi is on a roll. The cloud storage company Thursday unveiled a new funding round that brought the company $112 million, bringing total equity financing in the company to $219 million and tripling the company’s valuation to about $700 million. The firm has seen its revenue and storage capacity triple every year for a couple of years. It’s also the cloud behind some of the biggest names in data protection.

Wasabi CEO David Friend told CRN that Wasabi will use the new funding to significantly expand its storage cloud data centers worldwide to meet demands, and is looking to further stoke demand by doubling its current base of channel partners to 10,000 by year-end. It’s simple math, Friend said. “If I had my choice, I’d rather have a salesman spend their time recruiting and training a channel partner than selling an individual customer,” he said.

The company faces stiff competition too from some big players in the industry, but Wasabi is forging its own path, Friend said. “The only way we can compete with Microsoft and Amazon is by being really, really focused on doing a great job at that one specific thing, which is cloud storage,” he said.

It could be a wild ride for Wasabi, which is not only growing its business but also taking advantage of the Boston tech scene to grow internally as well. Click through the slideshow to see the interview. 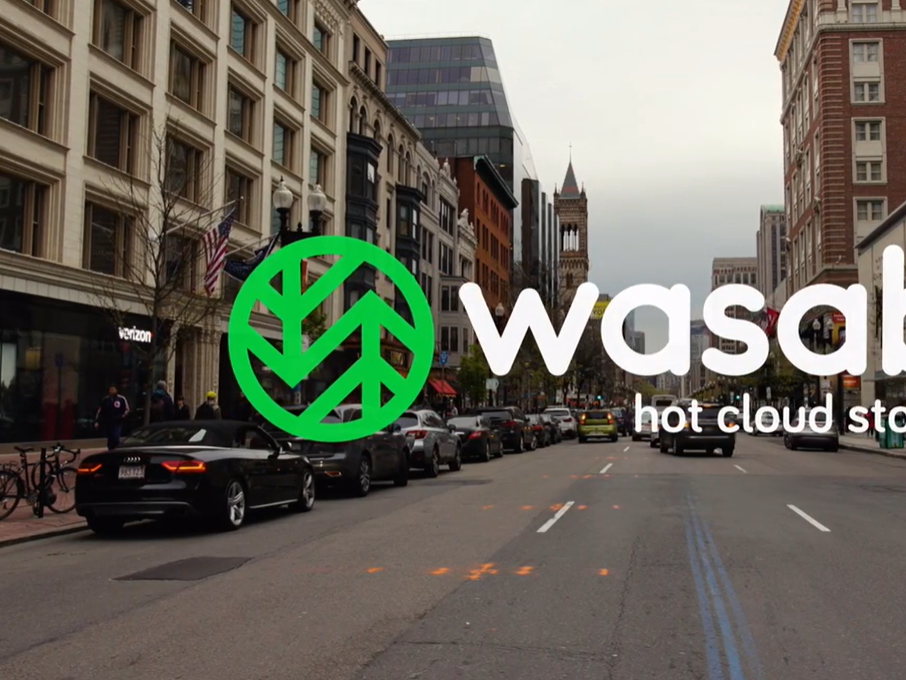 How is Wasabi’s business doing?

What’s driving that growth?
Just unlimited amounts of data that needs to be stored. Everything from genomics to satellites to police body cams to TV shows, feature-length films, surveillance, it’s all over the map. Backups. We do a huge amount of backups. Everybody’s looking to find a way to store their backups in the cloud. We’re just good, high-quality, inexpensive cloud storage. There just seems to be an unlimited demand for it.

Most of Wasabi’s business comes from working with data protection vendors who use Wasabi on the backend, right?

We have about 350 technology alliance partners and probably, I don’t know, maybe 30 or so of those are in the backup business, like Veeam, Rubrik, MSP360, just a few that pop to mind. And when they sell backup software to somebody the customer has to figure out where they want to store the backups. In the old days, the solution was to buy an EMC box or a NetApp box or something like that. And now the channel partners who sell these products are saying that [clients are] better off storing that data in the cloud, and so they will sell Veeam backup software plus Wasabi cloud storage as a place to store the backups. So that’s pretty common. Those sorts of things happen every day. And we have I’m sure more than 1,000 channel partners in common with Veeam, for example. How many channel partners work with Wasabi?

How about 100 terabytes of Amazon or Azure?

Five times as expensive, and you can’t make any money reselling Amazon. So the channel hates Amazon.

It sounds like you have no love for them either, at least on the storage side. 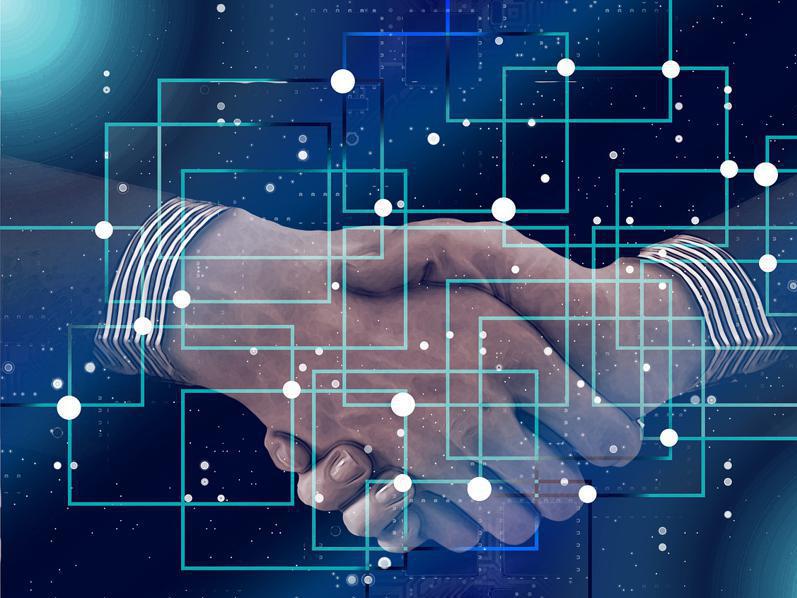 You mentioned that about 30 of your technology partners are backup and data protection vendors. ...

I don’t know what the number is, but almost every major backup vendor is partnered with Wasabi nowadays.

You also said that you had about 350 technology partners. Who are the rest of those companies?

All kinds of different things: Surveillance companies, federal government, education, genomics, medical imaging, all kinds of A.I. products, people who make software that does machine learning and A.I. Pretty much any software that has to partner-up with storage to do anything useful.

When some of those other types of companies you mentioned work with Wasabi, is that meat off the plate for the solution providers?

No, it helps partners because [those companies] are not really in the storage business. They don’t want to be in the storage business. But every time somebody runs a genome, it’s going to create a terabyte of data and it needs to get stored somewhere. So the choice is really to store in the cloud or buy a box from Dell or something like that. And more and more they’re saying, ‘Why do we want to do that? We don’t want to be involved with hardware.’ Is Wasabi profitable or cashflow positive yet?

We don’t talk about our financials. It’s one of the advantages of being private. Someday, but not now.

Any plans for an IPO?

No specific plans. Although we are considering all options going forward, and there’s a whole bunch of ways to grow a company’s financial base. But for now there’s no immediate plans.

The IT industry right now is going through a big push in terms of mergers and acquisitions, and there’s a lot of private equity funding out there. Is Wasabi a potential acquisition target? Do you get any phone calls?

I’m sure we get phone calls. But we’re not interested in it. I’m personally a big investor in Wasabi, and I can’t think of any other place I would put my money that it would grow 3X every year. So we don’t really have any interest in entertaining those kinds of offers right now. How about acquisitions on the part of Wasabi? Is there anything that you’d like to do in terms of bringing in other technologies or capabilities?

Nothing on the immediate horizon. If we saw something that really was very helpful to Wasabi and the only way that we could really get access to that technology was to buy some company, I wouldn’t rule it out. But so far we’ve been able to form very good alliances with companies. Like we do file acceleration with a little company called Acembly, and we have a bucket replication software. So we license a number of pieces of software, and I prefer to do that. I prefer to buy the milk than buy the cow.

The only way we can compete with Microsoft and Amazon is by being really, really focused on doing a great job at that one specific thing, which is cloud storage. And I would say the biggest mistakes I’ve ever made in my career were getting distracted and letting my mind wander over here when I should be just focusing on this one thing that kind of differentiates us from everybody else.

But I’m sure opportunities will come along where we say, ‘Gee, you know Wasabi plus this is going to make life a lot easier for our customers. And therefore we should look at either developing that technology ourselves or buying it.’ The choice is always build or buy. If you can buy and it accelerates time-to-market, that’s usually an interesting trade off.

Has Wasabi made any acquisitions yet? You have a new investor in this round, Fidelity.

We’re pretty thrilled with it. We got what I think is the best possible investor in the whole country to lead this round. [Fidelity is a] huge, highly respected, obviously one of the world’s largest financial institutions, and so we were delighted that they came into the mix. And unlike VCs (venture capitalists), they don’t want to come in and tell you how to run your company. They just make an investment. That’s all there is to it. A very, very good investor from my perspective.
And is this the first time they invested in Wasabi?

Yeah. It’s the first time that we’ve been big enough to attract any interest there.

Given the economic recovery happening now, does that make things easier for you to fill positions, or are you seeing a tightening of the labor force that you need to grow?

You know, we haven’t seen an impact so far. We’re now in the position of being probably one of the most attractive IT companies in New England because a company that’s growing 3X every year provides a lot of opportunity for advancement for anybody that joins the team at this point. And obviously stock options have the opportunity to grow. And you know, we always get one of these ‘best places to work’ kind of awards from the Boston Business Journal. So we’ve been fortunate in being able to attract really good people. And as long as things are going well, I don’t expect that that’s going to be too big a problem. Unlike Silicon Valley, your options in New England are more limited since the economy here is more driven by biotech these days than it is by IT. Microsoft has a big operation here, Google has a big operation here, and so forth. You can work for a big company, but certain kinds of people really like the idea of working for a company that’s in hyper-growth mode. And so we’ve been able to attract good people.