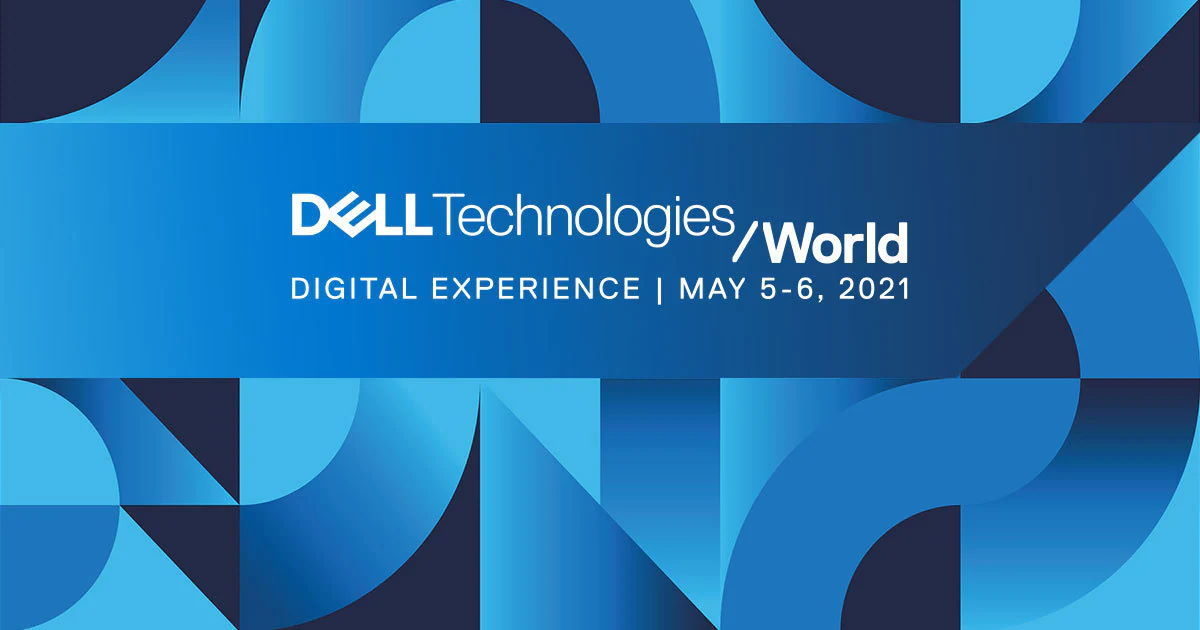 Thousands of customers, channel partners and executives are set to attend Dell Technologies World Digital Experience 2021 to learn about the vision and market strategy ahead for the $94 billion IT giant.

The virtual conference runs from May 5-6.

5 Reasons Why Dell Apex Beats Public Clouds: Jeff Clarke
‘We have built [Apex] to deliver the very model and the very set of capabilities that customers have received from the public cloud, yet give them all of the agility and the control that they desire to have without having to be forced to move data from on-premise to off-premise to control the things that they want,’ says Dell Technologies Chief Operating Officer and Vice Chairman Jeff Clarke.

Michael Dell, Sanjay Poonen: VMware Spin-Off To ‘Drive Growth’
‘We believe deeply in the better together power of these two great companies. Plus, I’ll remain chairman of both companies and you can be sure I’ll be working to ensure the partnership only continues to grow,’ says Dell Technologies CEO Michael Dell.

Dell Apex: The New Way Channel Partners Will Make Money
With Apex, Dell Technologies delivers, owns, and maintains the infrastructure in most cases. CRN breaks down how channel partners can make bank with Apex.