During the recent XChange 2018 conference in San Antonio, hosted by CRN parent The Channel Company, CRN convened a roundtable of executives from HP, Xerox and Lexmark to discuss the future of the print market—and the executives each took the chance to share their unique approach to A3 during the discussion. What follows is an edited portion of the comments from the executives--Dan McDonnell, vice president of U.S. Print Channel at HP Inc.; Greg Chavers, vice president of North America Channel Sales at Lexmark; and John Reilly, vice president of U.S. Channel Sales at Xerox.

A Look Ahead: What's Next For Printers
Vendors say new advanced features and capabilities are coming soon to a printer near you.

Printer Vendors Eye 3-D, Vertical Software, Security And Cloud For Future Growth
HP is accelerating its efforts in 3-D printing in a bid to disrupt the manufacturing industry, while Xerox looks at vertical software and Lexmark boosts its cloud and security features.

Printer Security Risks Loom As Silent Threat To Networks
The majority of customers ignore printer security risks, and vendors are counting on solution providers to help wake them up, said channel executives at CRN's Printer Roundtable.

Where 3 Top A3 Printer Vendors Differ On Tackling The Market
In an executive roundtable hosted by CRN, channel executives from HP Inc., Lexmark and Xerox laid out how they're approaching the $55 billion A3 printer market.

Vendors: If You're Ignoring Managed Print Services, You're Leaving Cash On The Table
Solution providers who are disregarding the managed print services opportunity are in danger of losing their customers to a rival, said channel executives during the CRN Printer Roundtable. 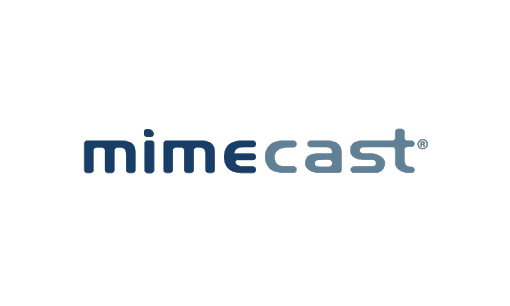