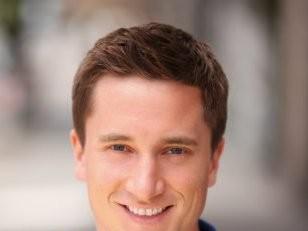 Mythic says it can overcome the speed, memory and manufacturing bottlenecks associated with digital inference solutions like CPUs and GPUs with its Analog Matrix Processor, which is targeted at edge AI applications. The Redwood City, Calif.-based company recently said that it has raised $70 million in a funding round from Hewlett Packard Enterprise and other investors to mass-produce its first-generation M1108 AMP chip, ramp up sales and marketing and develop next-generation hardware. The startup says the processor’s underlying Analog Compute Engine can “deliver the compute resources of a GPU at one-tenth the power consumption.”