CRN is live in Houston for HP Reinvent 2019. Bookmark this page for the latest news, videos and exclusive videos from the show floor. 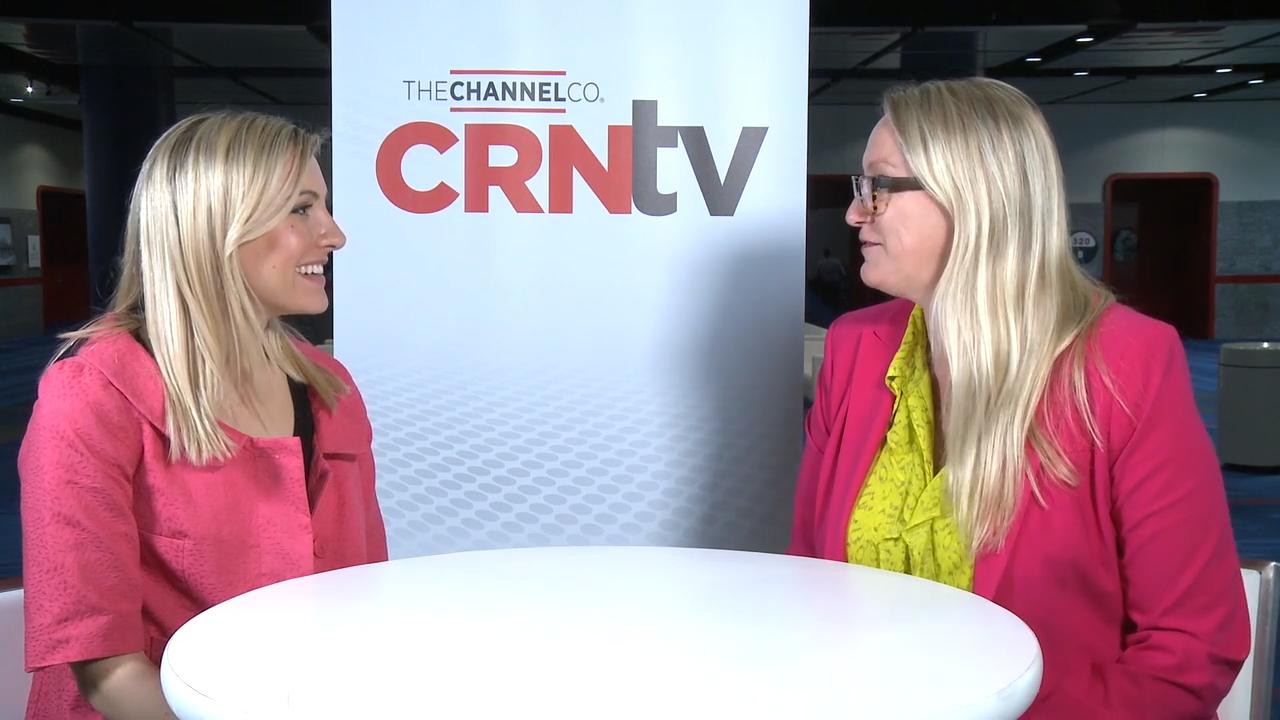 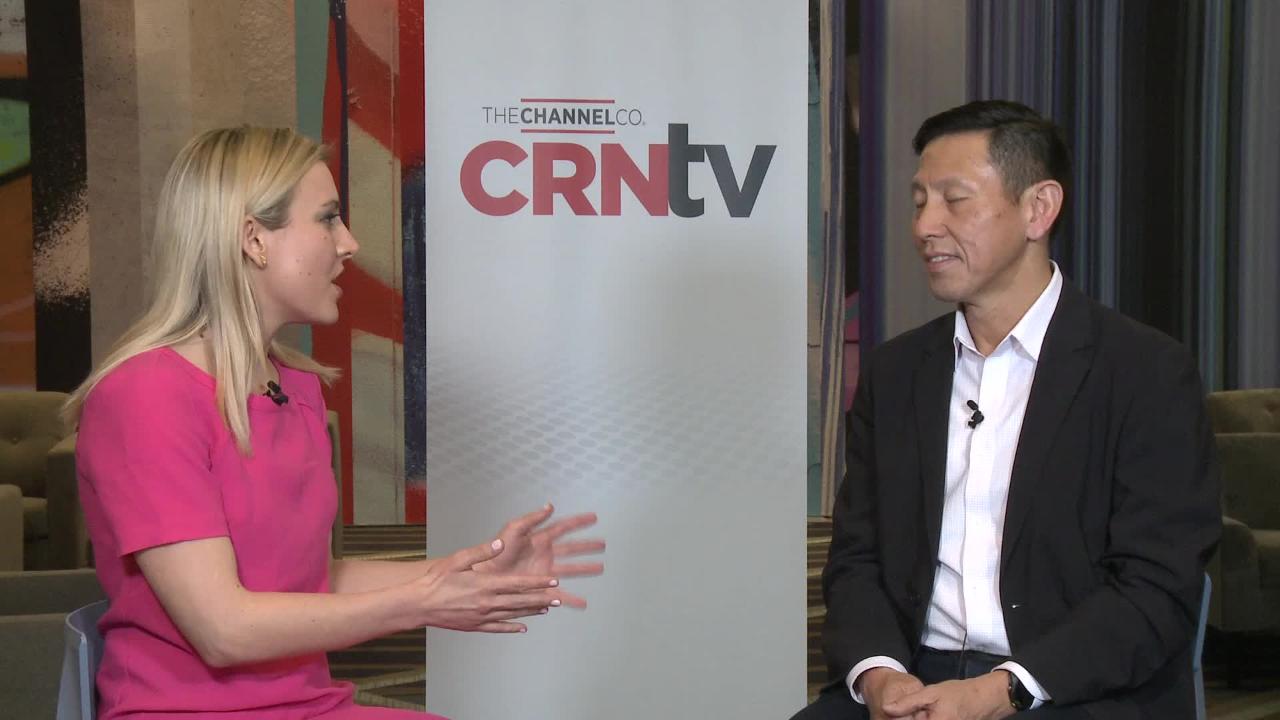 HP Built A Replica Of The 1939 Garage Where Founders Launched Their Business With Just $538
CRNtv goes inside the HP Time Hop at HP Reinvent 2019, where the tech giant celebrated 80 years in business. 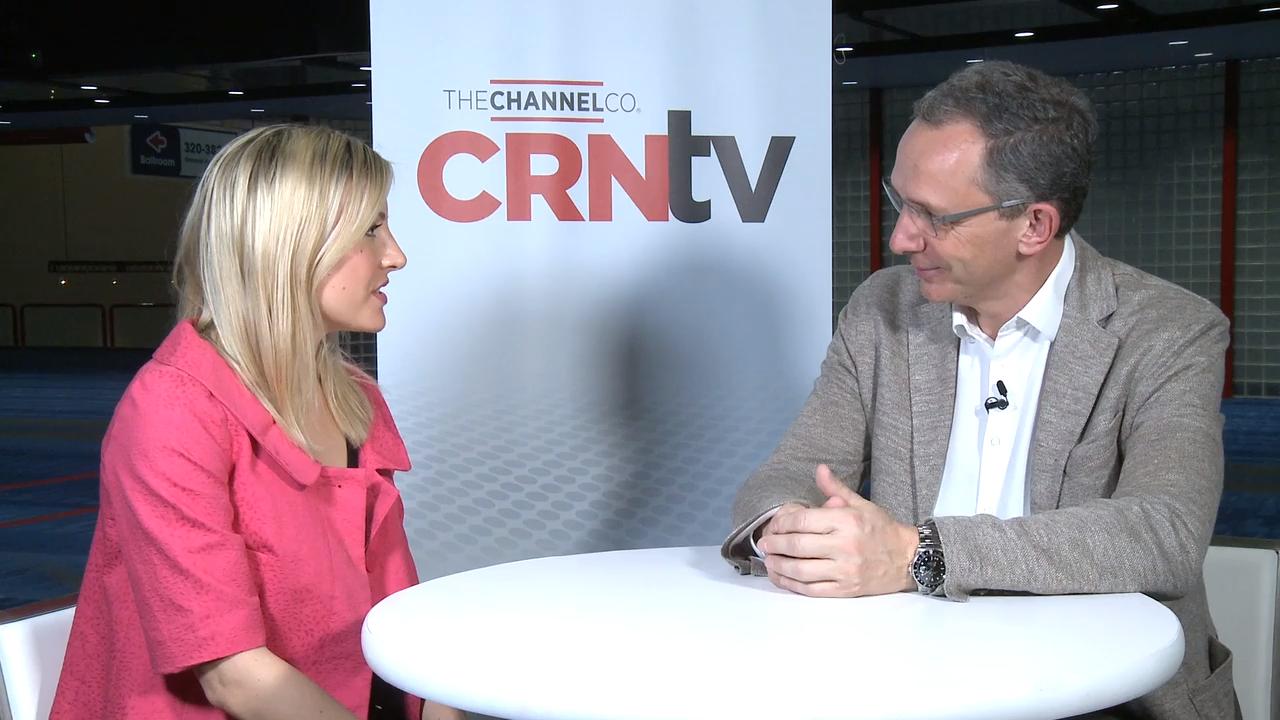 The Top 10 Partner Takeaways From HP Reinvent 2019
From services to security to sustainability, here's what solution providers were talking about at HP's global partner conference in Houston.

WATCH: All The Action You Missed From HP Reinvent 2019
HP held its annual partner conference in Houston, where CRNtv got a look at the new VR Reverb Headset, Premium PCs and much more.

HP Unveils AI-Driven Software Sure Sense To Block Unknown Malware
The software can shut down known malware along with malware that had been previously unknown, the company says at HP Reinvent 2019. HP's 5 Biggest Announcements At Reinvent 2019
The company is using is partner conference to launch a new endpoint security service, VR headset and other devices, while also adding new finance options for services partners.

HP Reinvent 2019: 5 New Devices In PC And VR
HP uses its 2019 partner conference to unveil new ProBook notebooks and desktops for SMBs, along with a new commercial virtual-reality headset. HP CEO Weisler On The Shift To Services: 'There Is Really No Alternative'
In an exclusive interview with CRN, Weisler spoke about how Device-as-a-Service and managed print services enable partners to ‘build a forcefield’ around a customer and keep competition at bay.

HP Unveils New Endpoint Security Service, Including For Non-HP PCs
HP is launching the service, which isolates threats stemming from malicious links and files, at the Reinvent 2019 conference.

HP Targets Partner Friendliness With Merging Of Online Portals
The company will begin gradually consolidating its Partner First and Sales Central portals to reduce the number of sites that partners need to access.

5 Things To Know About HP's Refreshed OfficeJet Pro Lineup
HP is announcing updates to the design, security and capabilities of its new OfficeJet Pro printers.